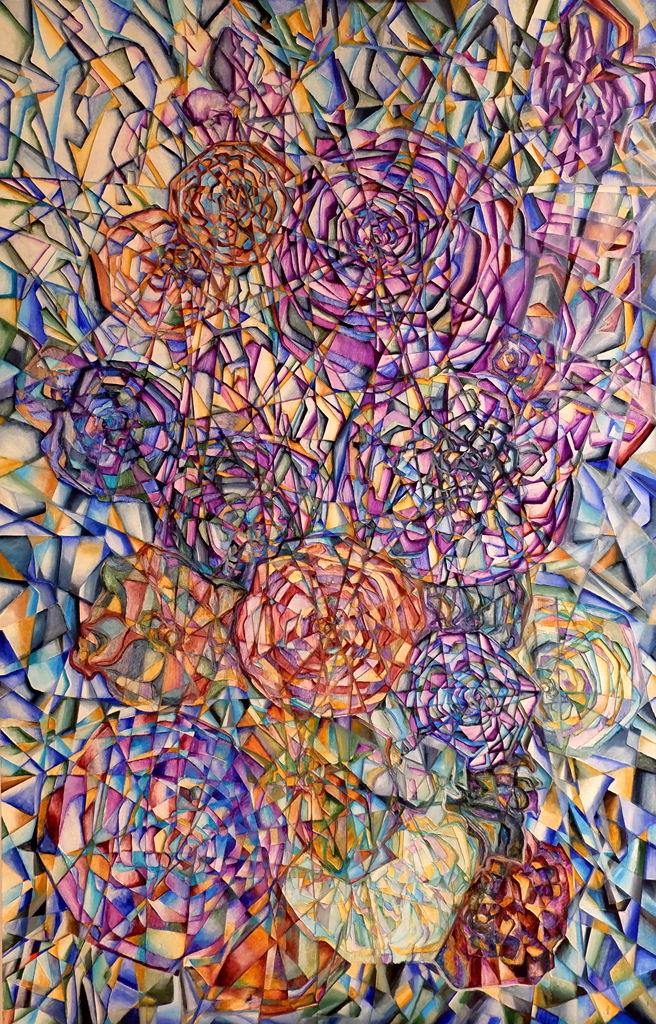 Битва цветов/ The Battle Of Flowers 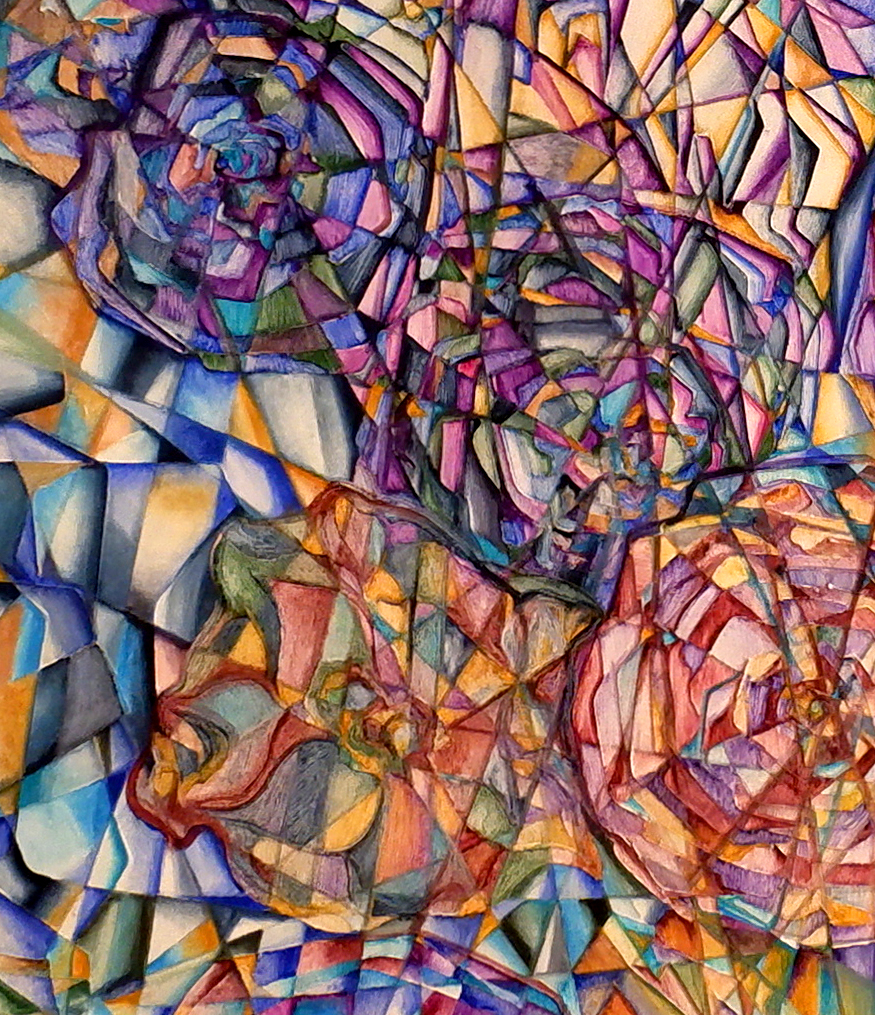 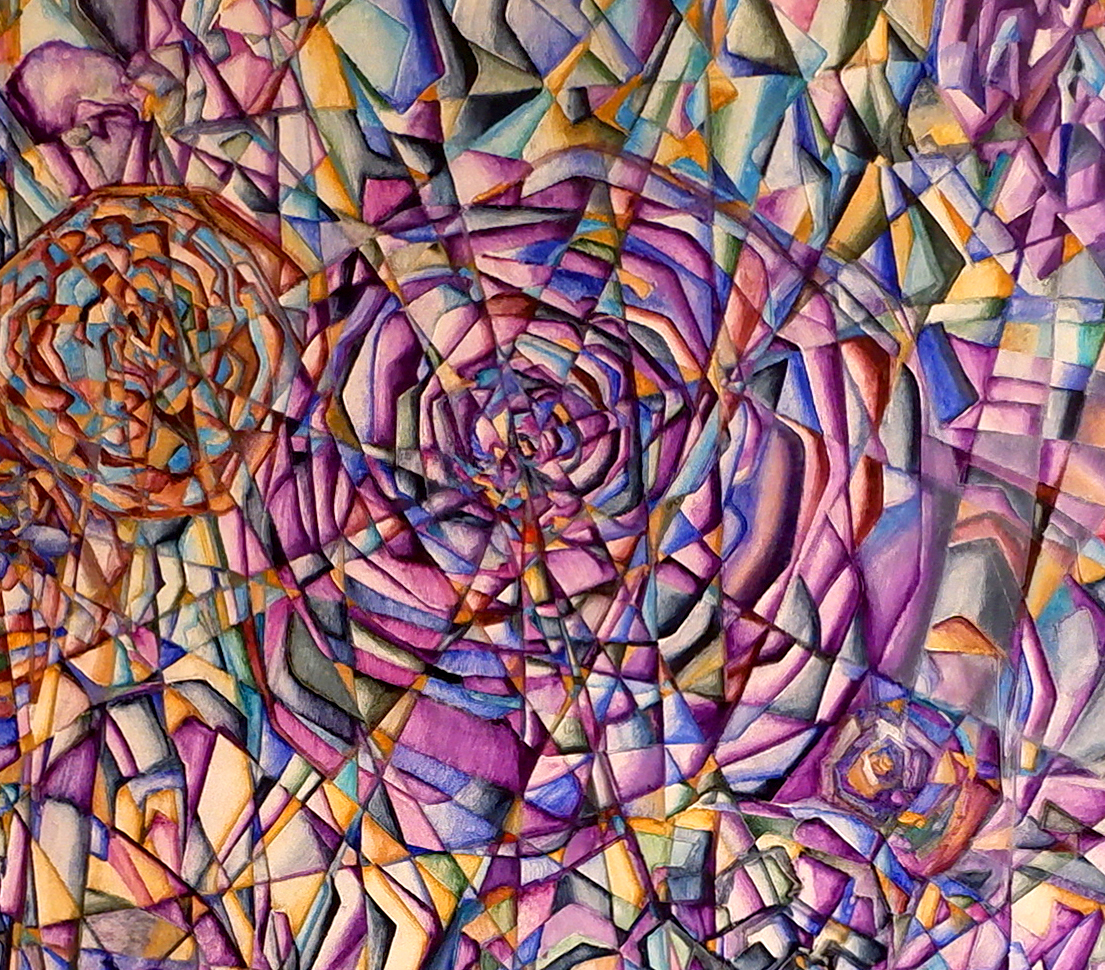 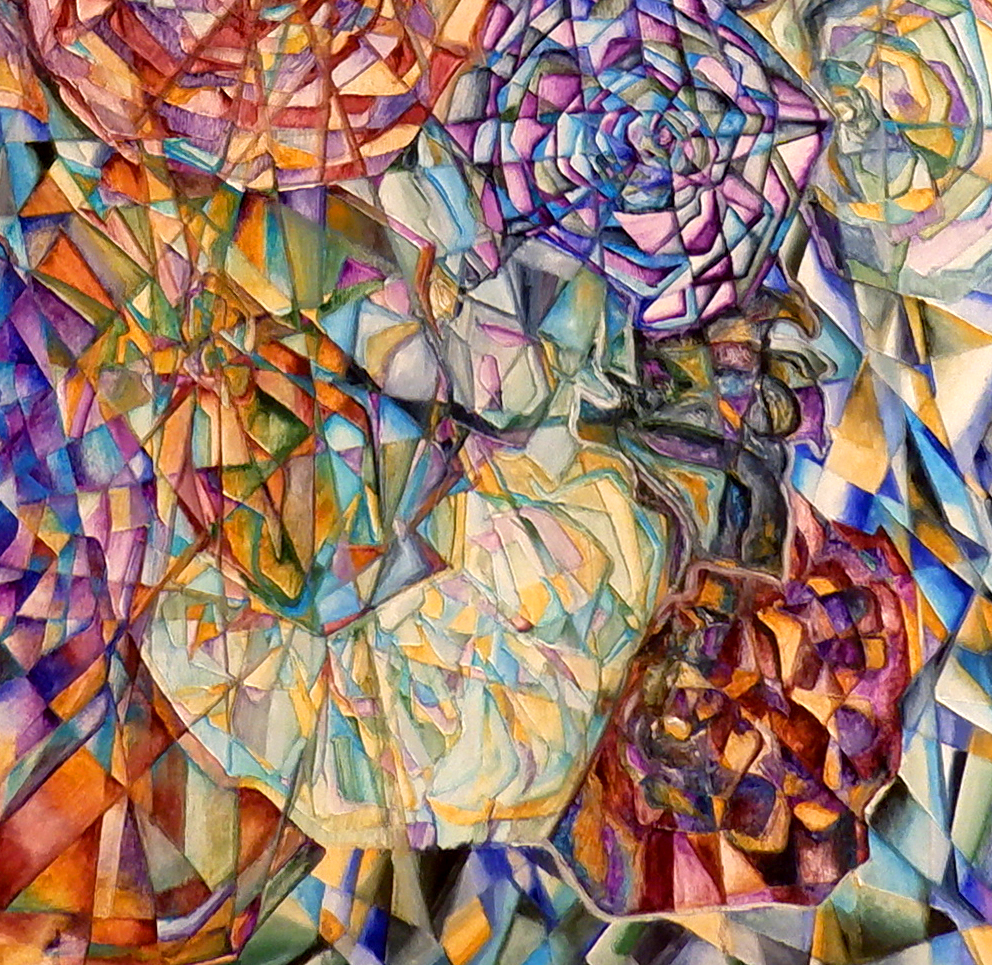 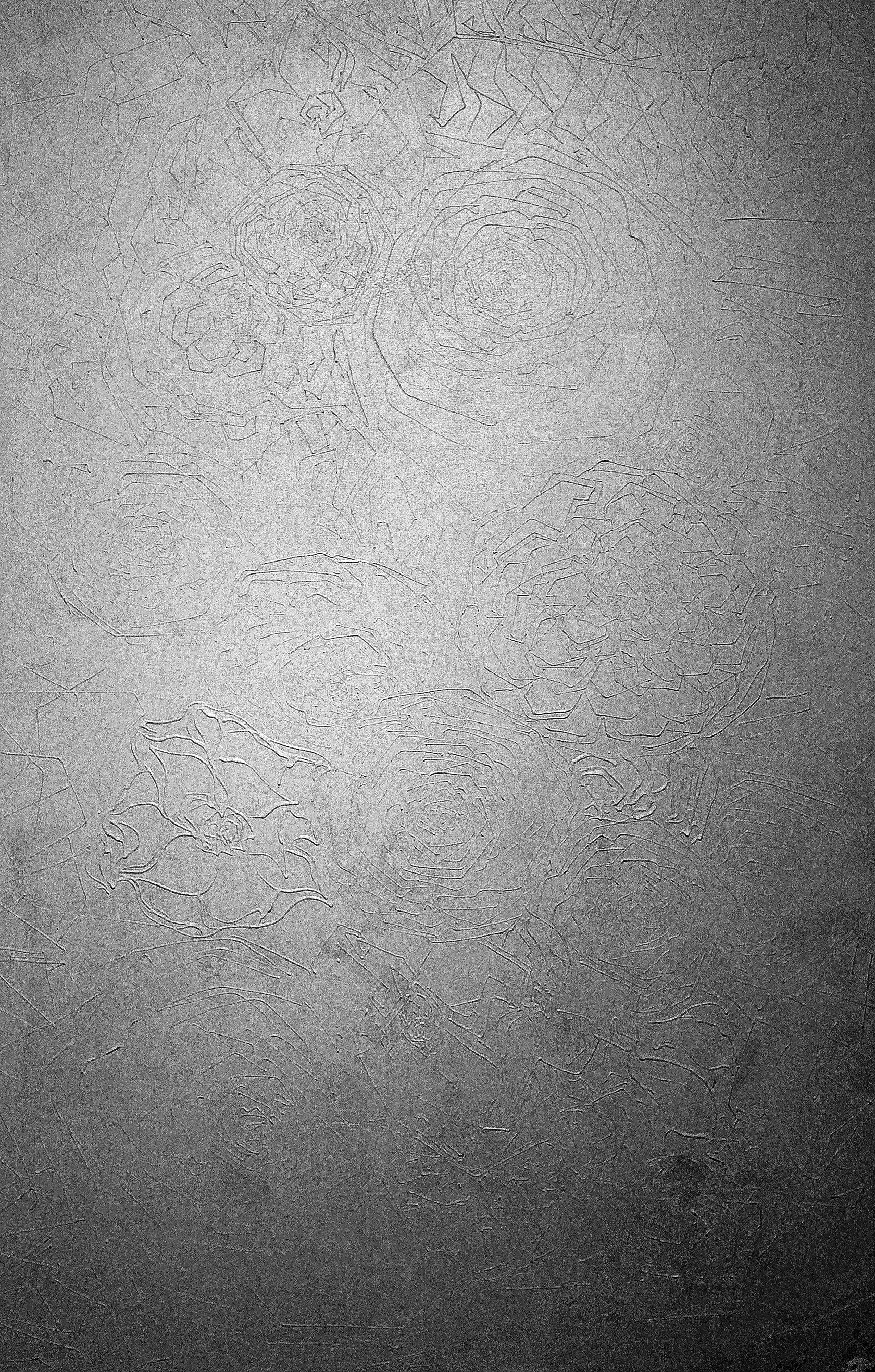 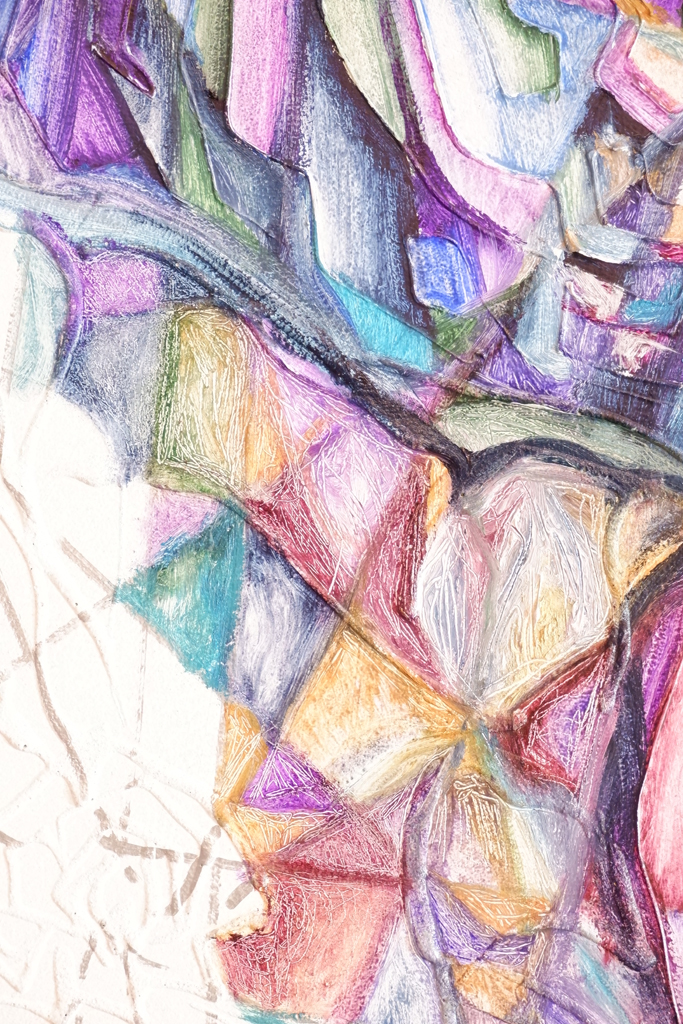 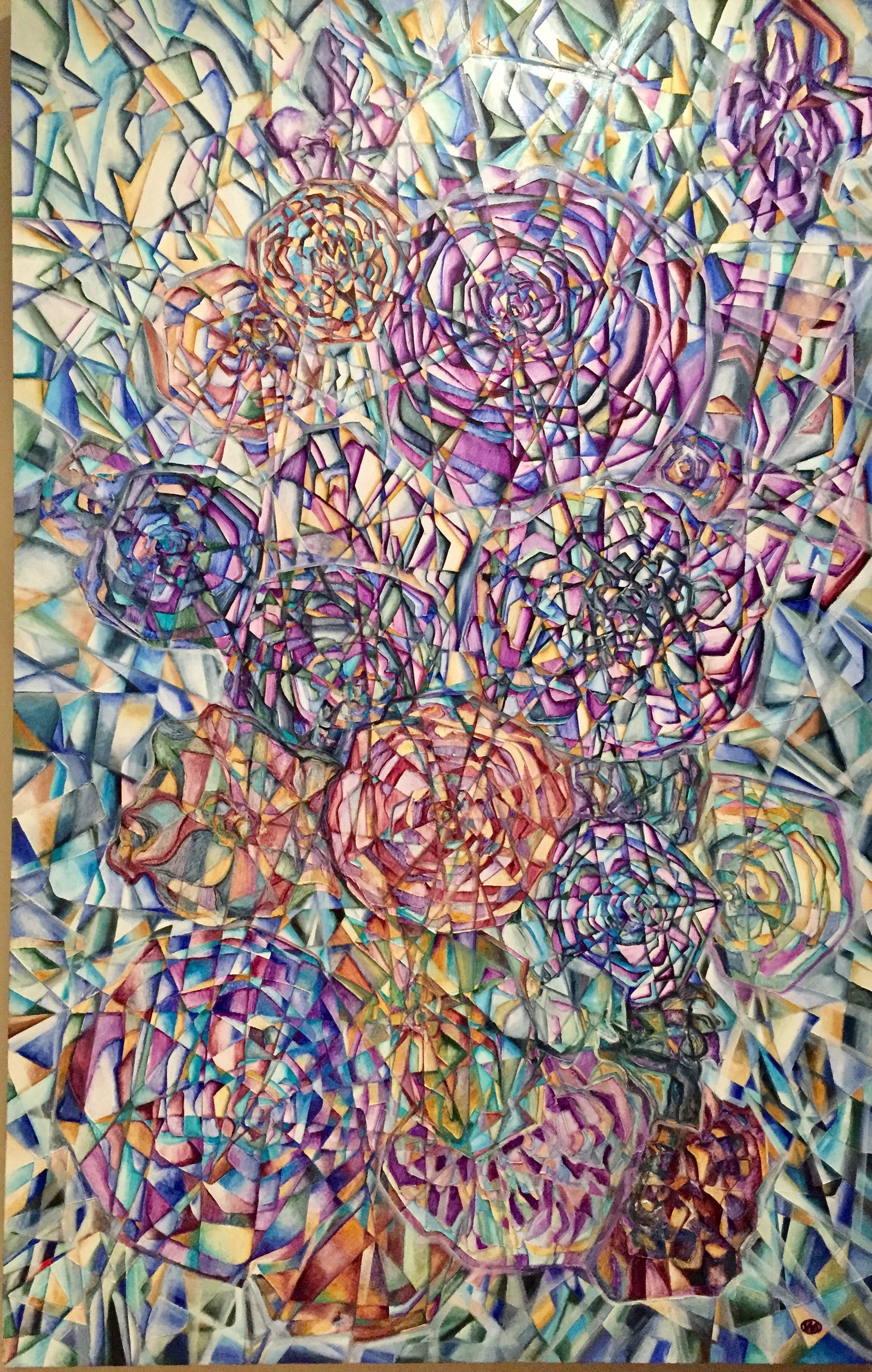 I conceived this picture for a long time, 5-6 years ago. Experimenting with materials and equipment, at one time I became interested in the technique of relief contour drawing on a color basis. Most of the paintings from the period 2010-2016 are solved in it. The "Flowers" series was no exception.
However, I mainly worked on canvases of small and medium size, 20 and 50 cm on the large side, occasionally moving to a larger format.
But the idea to draw not just a bud, a flower or a bouquet did not leave me. I wanted to give the composition movement, life, dance.
The first picture in this direction was "Spring", where the flowers "sprouted", stretched up, filled with the juices of life and flourished.
The second was the painting "Waltz of the Flowers", written to the music of Tchaikovsky from The Nutcracker.
It already had movement, dance, cyclical and rhythmic energy.
And finally, "The Battle of the Flowers."
Initially, the canvas for this painting was commissioned as part of the "Solar Wind" polyptych. This is a multi-part (of 6 parts) panel on a space theme, I was going to write and put in a separate room in the Moscow gallery K35, with which I collaborate at that time.
However, having written and exposed the central work - 190x280 cm in size, I came to understand that this is quite enough and there is no need to continue on other panels.
And so it happened - of the remaining five large canvases, three went to the "Black Orchid", one to the "Underwater" and one I primed under the "Flowers".
By the way, initially on "Underwater" I planned to write paired for "The Battle of Flowers" "Orchids", and even made a preparatory sketch. But subsequently I refused this because of my "overwork" of this topic.
At that time I was practicing not a white, but a color base under the main paint layer. This set the whole tone and mood of the picture.
I covered the natural white soil with golden, wanting to give the whole composition a pleasant inner glow.
I applied the general compositional drawing and worked on the details. It remains only to start working with oil.
But the picture is not moved. The canvas stood in the workshop for more than two years. I was fond of one creative idea, then another. Everyday business and life did not allow to concentrate on several paintings.
The canvas stood "face" and each time casting a look at it I was convinced that compositionally, and in details, the picture was solved correctly. But still he didn't get to work.
In the spring of 2018, I again began to write a series of works devoted to flowers. This is the "Autumn of Flowers" and the new "Irises".
I wanted to continue the topic in a larger format. But something was stopping me. Having rummaged in myself I realized that the coloristic basis was not that! The golden hues have exhausted themselves and I did not want to return to them again.
Re-priming the canvas again in white and repeating the previous sketch, I immediately started to work.
The whole process of painting took about 3 months.
Now that the tone of the picture has changed, I knew exactly what I want to portray.
Traveling in the south of France, I have repeatedly observed that flowers seem to be fighting each other in a playful battle. There is plenty of light, heat and moisture, but they play, overwhelm, dig in, envelop each other in jerks of vital energy. There are many of them, they are happy with the Sun and they are well.
This especially impressed me at Villa Rothschild near Nice, where the energy of the Flowers of the man-made garden competed with the wild dances of the bushes outside the fence and in the neglected corners of the Japanese Garden. And all this accompanied by the classical music of the singing fountains.
And I am not the only one to feel this energy and hear the noise of battle, because it is not in vain that Nice hosts a flower carnival and the Battle of Flowers on the Promenade des Angles every year.
This is what I wanted to draw and convey in the picture.
Already in the process of work, having finished in parallel with another picture - "Autumn of Flowers", I wanted to add additional meaning to the work when the summer flowers are already receding, but before the onslaught the waves of autumn buds, striving to take their place in the sun, do not give up.
The end.