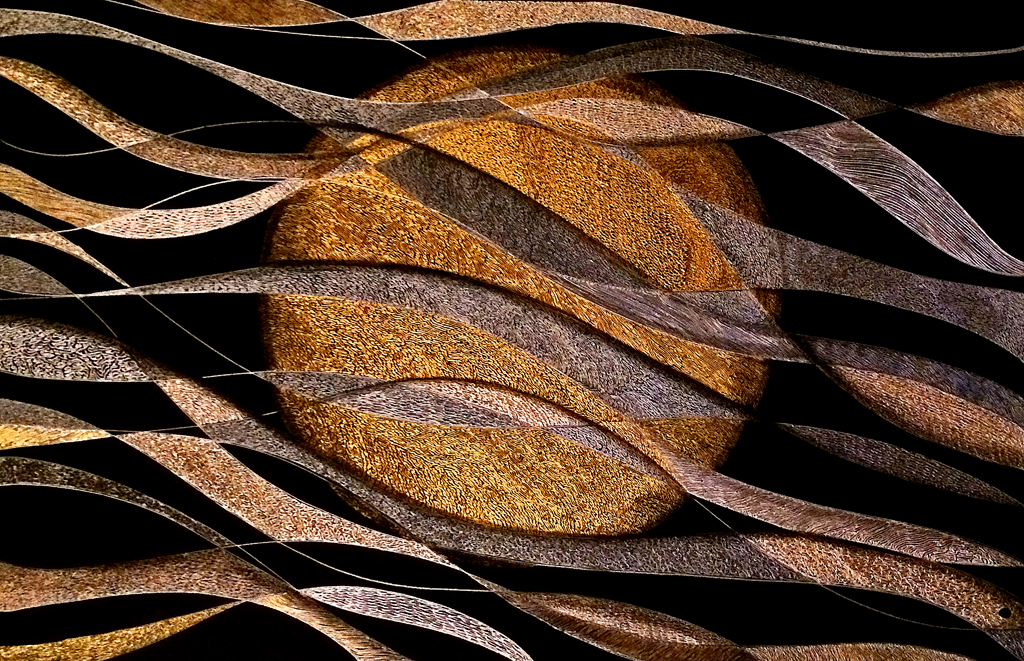 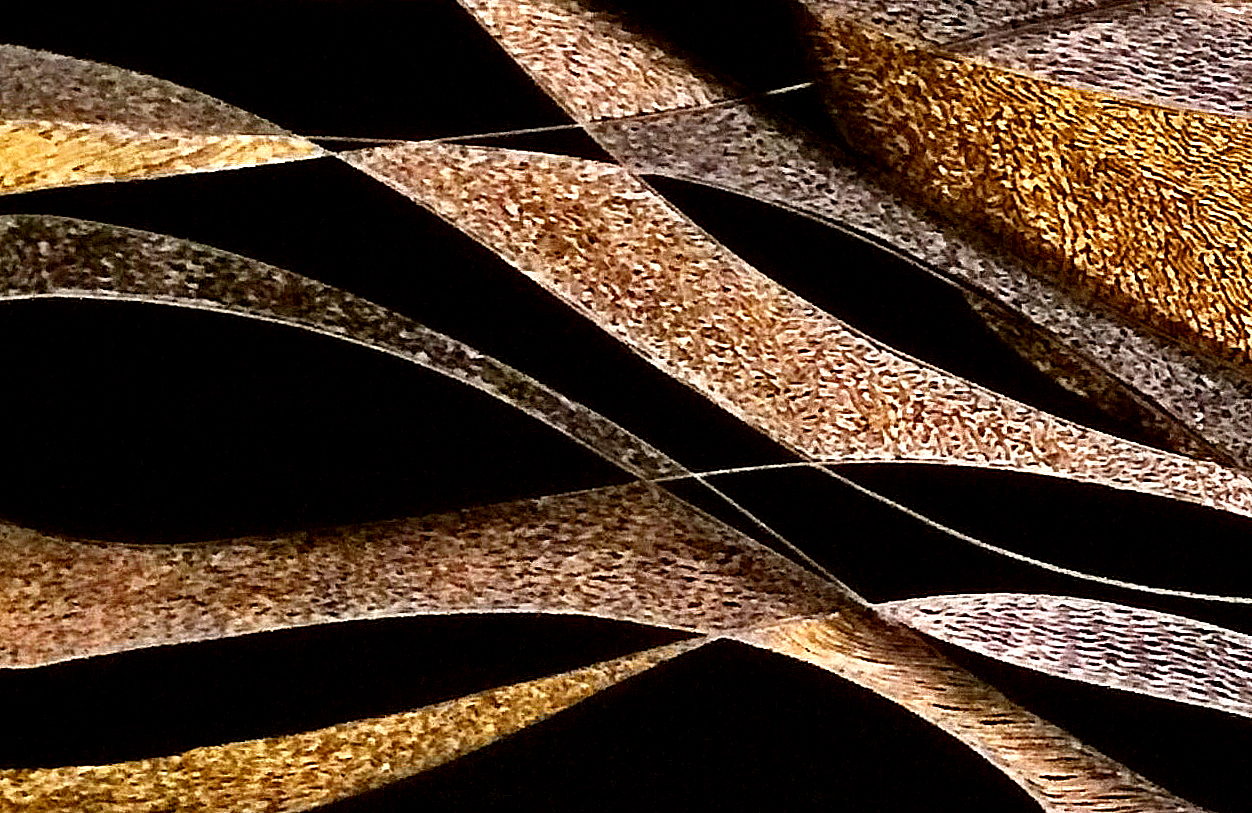 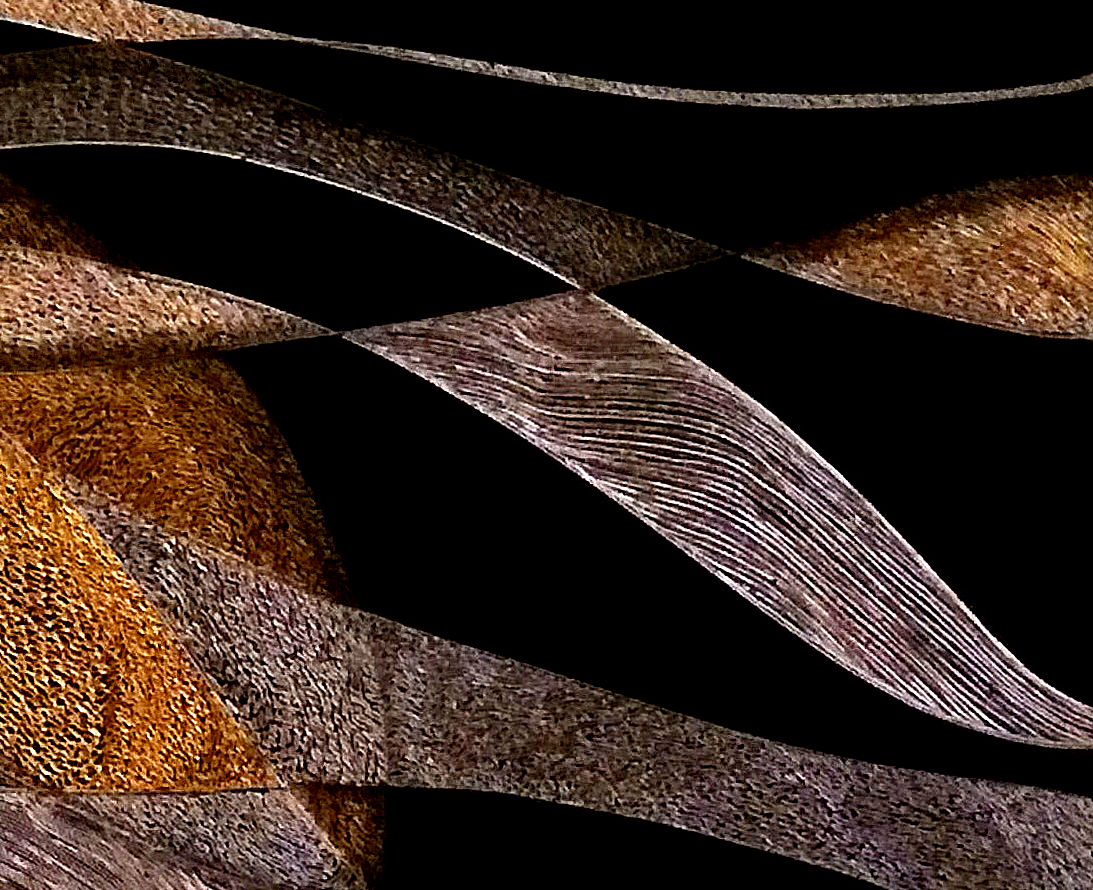 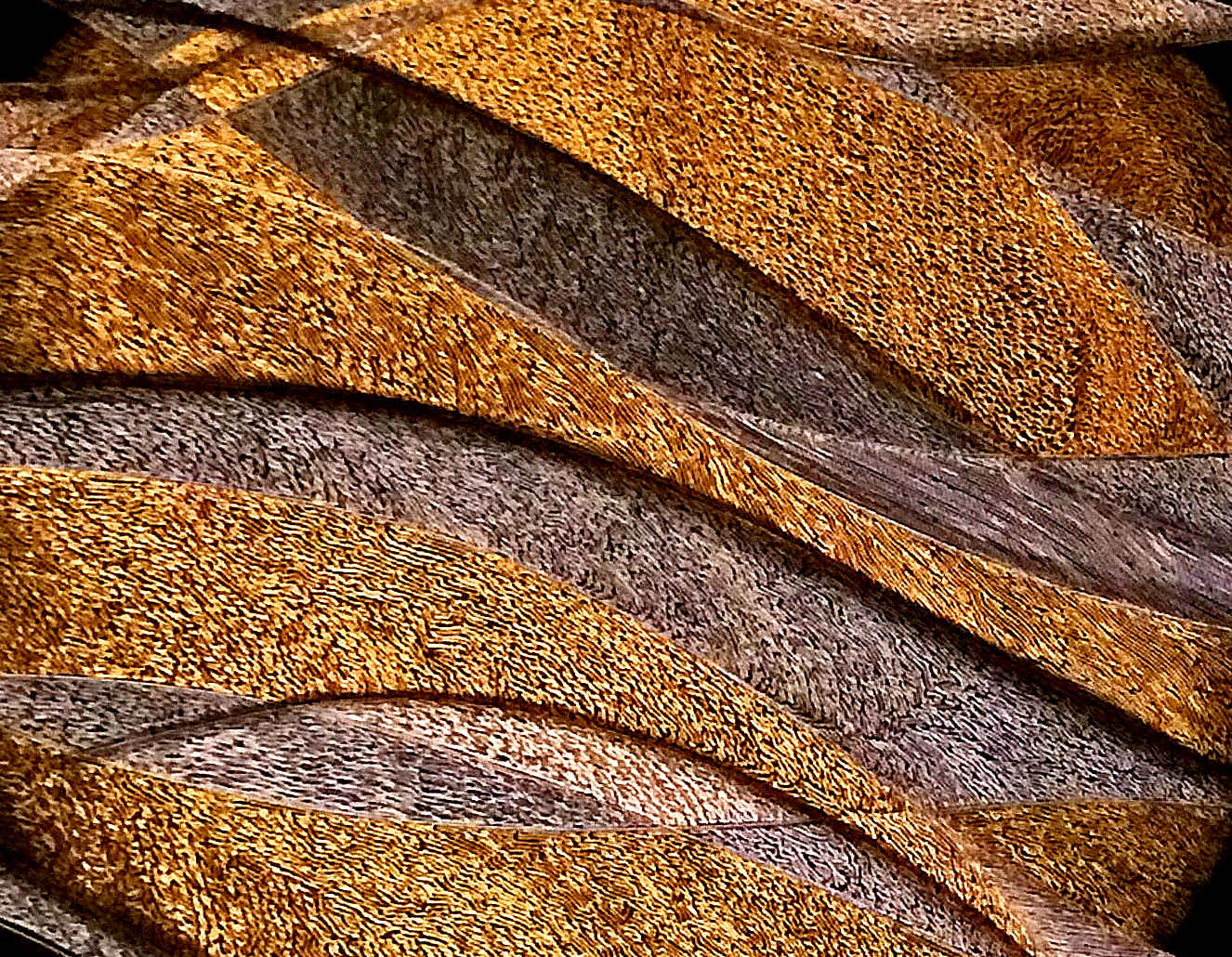 Фрагменты/Details
The painting "Moon Wind" was originally conceived by me as a development of the theme of the motion of cosmic energies.
The first picture in this series was "Protuberance", then "Solar Wind".
I wanted to show the movement of invisible particles as they fly through and next to planets, stars, permeate everything material, remaining invisible to the eye. But the energy of the cosmic wind does not exist for its own sake.
Penetrating space, it subtly transforms matter, forcing it to move faster.
This energy has a fast and slow current, solar and lunar.
In Lunar Wind, I tried to capture and depict the moment of the slow current, when it interacts with a star cooling off from the turbulent energy of the day.
Music for this picture - by Alexey Rybnikov